Graduate Work > Everything You Love, You Will Eventually Lose 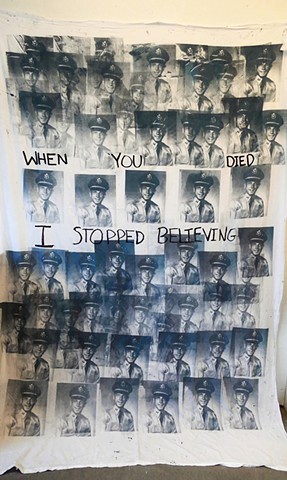 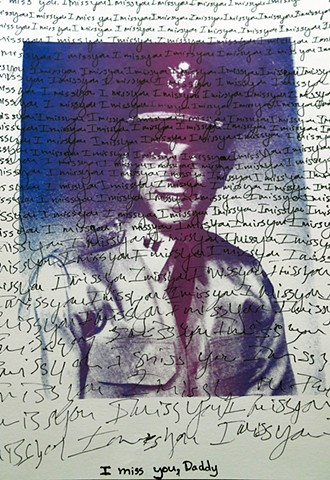 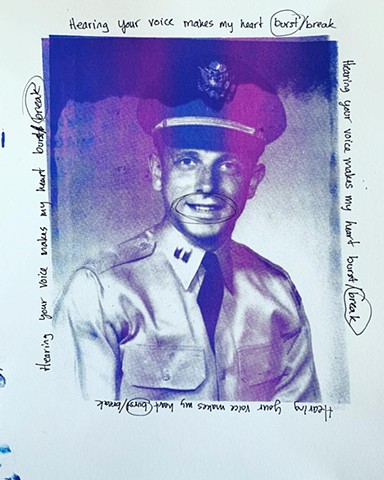 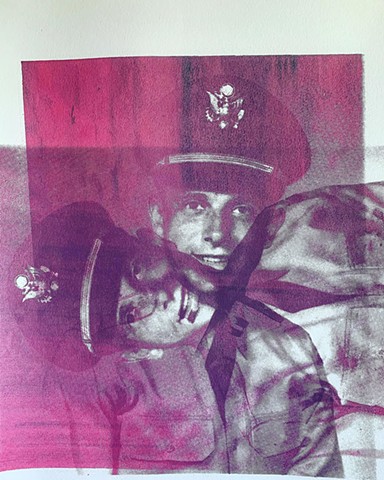 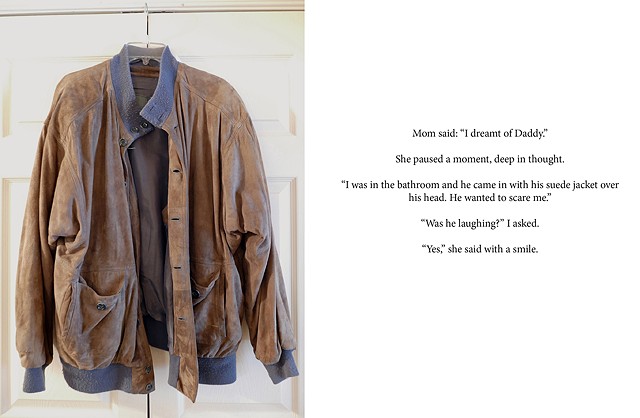 On March 4, 2020, my father died. While his health had been declining for a year prior, his death was still sudden. Less than two weeks later, my mother and I were forced into the house where he died to quarantine during the pandemic. While in lockdown, I used my artistic practice as a way to assuage my grief. began digging into my father’s possessions as well as documenting my own mourning process through a series of photographs. Then, in the fall, I began my MFA program at Moore College. My need to work through my grief continued during my first semester at Moore. Using a photograph of my father in his military uniform, that I created a series of screen prints, including a piece that used the hospital sheet with which the EMTs covered my father’s body the night he died. This work became my project “Everything You Love You Will Eventually Lose,” an archive of the first year of my grief. The title is taken from the quote attributed to Franz Kafka: “Everything you love, you will eventually lose. But love will return in a different form.”